I am thankful that God is not stymied, thwarted, or bewildered by our sin. He truly does work all things together for the good of those that love Him and are called according to his purpose (Romans 8:28). I found that out personally one summer when I saw God flip my own sin on its head.

I love outdoor trips because they tend to provide an effective and special opportunity for relationship building and discipleship. In theory this means I am supposed to be likeable and set a good example for the young men on the trip. But like my family knows, if you spend any length of time with me you will find out just how truly human I am.

The white water canoe trip is the first camp I lead most summers. As you might expect this trip can at times be a bit stressful. Swift moving water is dangerous and requires fast decisions and fast reaction. At the speed that the water was moving this particular day the force of the water was equivalent to 24 elephants bearing down on our boats.

That day I had a young man in the front of my boat who’d been having some confidence trouble. I’ve known Travis for three years now. He is among that all too common list of cultural casualties. His dad isn’t around and his step dad is distant when he isn’t verbally abusive. So I had a great chance to set an example of Christ-like patient, loving, masculinity. Yeah … the opportunity was there … and I blew it.

It is common on our trips for canoes to “dump.” For the uninitiated that’s when a canoe ends up wrong-side facing the sky, its human cargo far more damp than moments before and now floating next to the boat in which seconds ago they were sitting comfortably. It happens all day long but it can be a hassle, especially because this day we had gear tethered to the boats making the rescue of the boats and the gear a matter of some exertion.

As the canoe floated to us I told Travis in no uncertain terms that he needed to grab the boat and not let go until I could get in a position to begin the rescue.

Travis grabbed onto the rope at the end of the canoe and was, to his credit, trying valiantly to maintain his hold on the boat, but I could see the rope slipping through his hands. This was my moment to shine. A moment for confidence-bolstering encouragement. Instead, my sinful flesh began to flush out a confluence of impatience and frustration … loudly.

Put simply, I lost my temper. It was embarrassing and even as the words gushed from my mouth I knew those flood gates should never have opened. But there he sat in the front of my boat, now waterlogged with my words and anger.

Well. We finally got the boat emptied of water, upright, and its previous occupants seated firmly and soggily back in their seats. But my words, and my sin, were now hanging heavily in the air between us. I knew what I needed to do. So as soon as there was an opportunity to pull the boat to the side of the river we “parked.” Travis was working hard to look any place but at me. My sin had done its work and had quickly and efficiently placed a wedge between the two of us. I called his name and Travis looked up, an expression of hurt, anger, and frustration on his face.

I told him that what I’d done was unacceptable, that I spoke in anger that he did not deserve, and asked him if he would forgive me. Now, this is a pretty common place event in my home. But Travis responded very differently than my children would have.

He started back slightly and his expression of anger transformed immediately into bewilderment.

He waited a confused moment and then responded with a deliberate cadence to his words that often accompanies sailing into uncharted territory. “This is the first time a grown man has ever asked me for forgiveness … most of the time my step-dad just tells me I got what I deserved …”

Well, now it was my turn to be surprised. Those words hit me hard. How could I not be saddened that this young man has never experienced a practice so foundational to a healthy relationship? But at the same time I was amazed that God had chosen to make my sin a chance to model a vital attribute of Christian masculinity: repentance. To my relief Travis offered me his forgiveness and the rest of the day went really well.

Repentance had done its work and we were now restored. That day I was not only thankful for Travis’ forgiveness but that in the kindness of God He sees fit to turn our sin on its head. What men mean for evil God does indeed mean for good (Genesis 50:20). 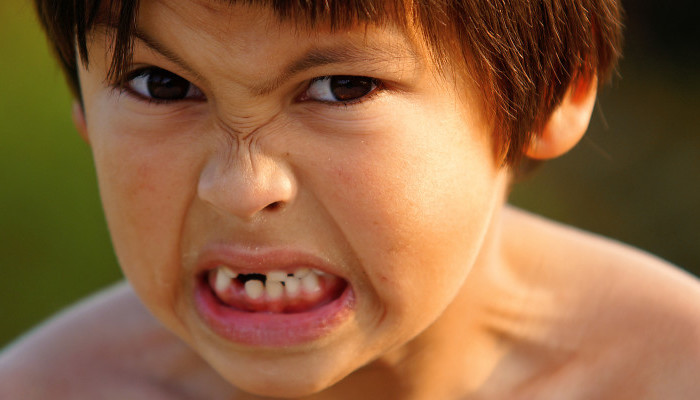 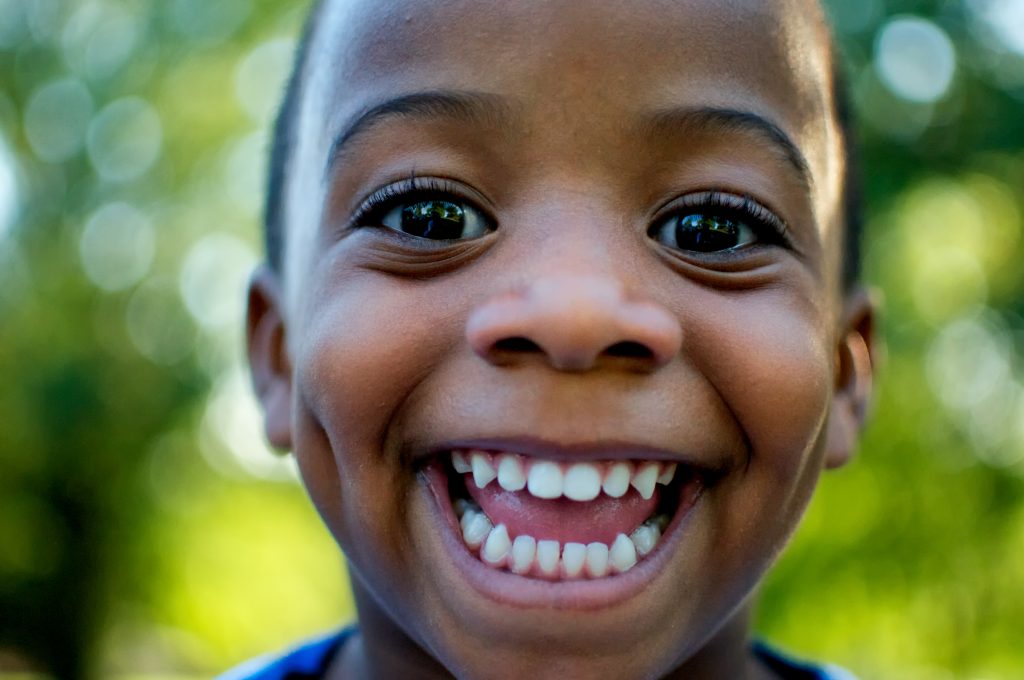 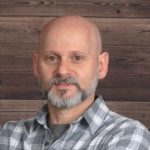