There’s nothing natural about that orange color that they put in Doritos. And it does unnatural things to van upholstery that deserves a warning label. Neon upholstery isn’t the only evidence of another long summer of camping ministry. Our van is abused, filthy, and completely used up by the end of each summer. Garbage, sand, dirt, body odor blending with the smell of salt air, lonely socks, and miscellaneous electronic equipment are lodged like the casualties of war in every conceivable crevice.

Honestly, by the last week of camp I also feel like a casualty of war. Physically, emotionally, spiritually battered. Willing but wasted. It was in this depleted and slightly irritable state, as I drove a handful of weary junior counselors up from our last boy’s camp in southern California, that I had a short and surprising conversation.

A month prior to this moment Bob Nass and I had spent half a week training some pretty green counselors on the details of counseling boys. At that point it seemed to them, as it always does prior to stepping onto the field, that the task ahead would roll from one touchdown to another. Difficult … yes, but smiles the whole way. But a month later the silence of exhaustion was only softly broken by the periodic tapping of phones texting friends and family back home, held in hands attached to bodies sprawled on the bench seats of my van.

I remember driving along with only the hum of rubber pushing at asphalt, the glow of little screens illuminating the interior, and the wave like wash of headlights marking the passing of the miles left until home. This hypnotic silence was suddenly broken by Matt who had until now sat uncharacteristically quiet behind me.

Hmmm … that had come out of nowhere. I thought for a bit about how I really felt. I decided that this kind of candid self-reflection deserved an equally candid response. “Yes Matt. It can be difficult … but it’s worth it.” I responded. “I love you guys and because of that I don’t ignore where you are today, but I also don’t focus so much on where you are today as much as where I see you heading. That encouraging prospect gives me the hope that provides joy in the midst of what can sometimes be very frustrating.” That was pretty much the end of the conversation but I could see a thoughtful and satisfied look rest on his face as I glanced in the rear view mirror. I hope he felt as encouraged as I did.

How many young men would have the ability to think so critically about themselves? There was so much good packed into that simple question. It points out not only the caliber of young men that we have each summer serving as counselors at camp, but also reveals the major thrust of CSB camps. For sure our camps are about the campers who attend, but an enormous goal of our ministry is to pour into the lives of the junior counselors. Just consider the exciting opportunity that represents: a summer of 24/7 training and discipleship through living and serving together.

The fruit we see each summer in the lives of our counselors is certainly worth a van defaced by months of ministry, and even a body wearied by the task. 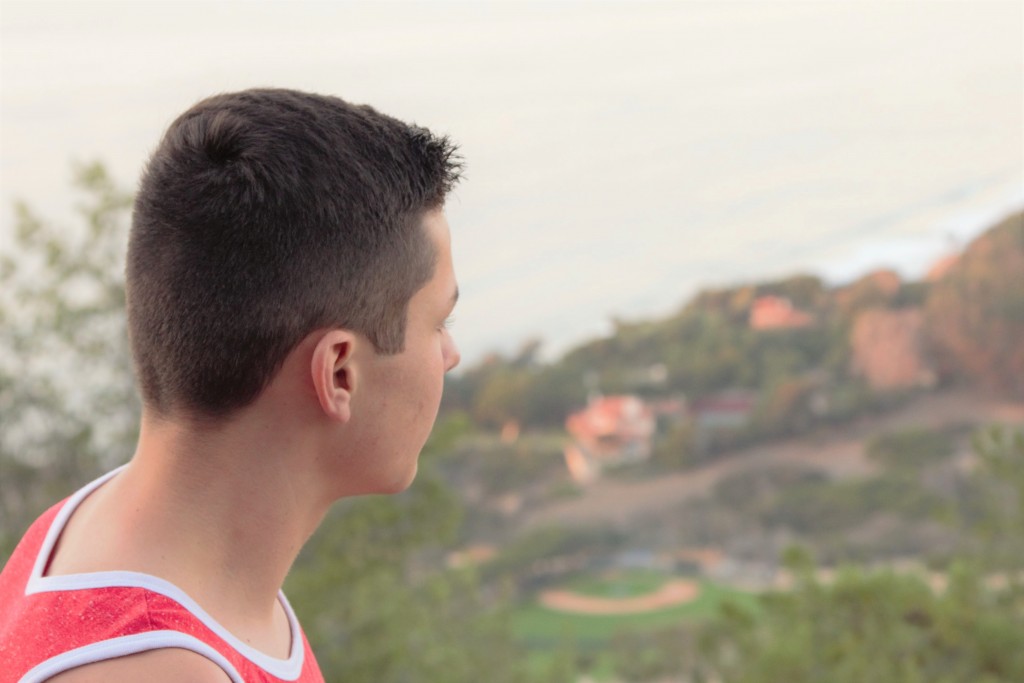 Zac stood there in front of me asking what I thought of his hair. It’s not that I hated his mohawk. It was pretty short…