Growing to maturity is the business of boyhood. As early as five years of age, a boy is exposed to a required course in learning to live as a man. Some fail the course and reach manhood in hardly more than the physical sense. Others pass with honors, making much of what they’ve learned.

A boy’s life is marked by change. Each year he is different from who he was before. Sometimes his interests undergo such radical changes that he is considered unpredictable. Seen in the light of the purpose and design of growing to manhood, these changes can be expected and understood.

Though there are a multitude of changes, all boys have certain characteristics in common. Three basic drives mark boys and young men: the urge to be, to do, and to know.

What Boys Want
What Boys Need 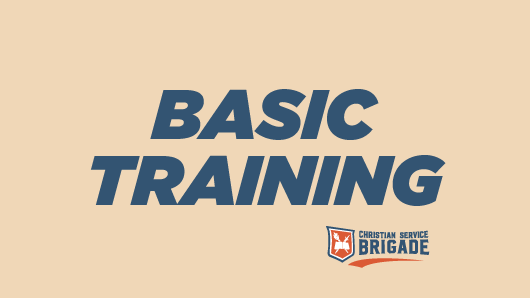 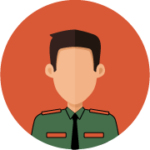