We’ve generally three choices for feeding our Brigadiers when we take to the field, whether backpacking, paddling or car camping. While the choice might be driven by logistics, I recommend instead it be driven by our overarching purpose. I’ve seen this logistical choice serve our spiritual ends.

The easiest plan is “fend for yourself.” In this case, each boy brings what he needs to eat for the weekend. Our Battalion approached meals this way for years. My sons defaulted to pop-tarts and chocolate-covered donuts for breakfast. For dinner, they’d bring pizza bagel bites that they could heat on a stick. This approach has the benefit for leaders of being low effort. The boys will likely eat all the wrong things. But, hey, it’s only for a weekend. Provided they get the calories to stay warm, their nutrition can be satisfied at home.

Another common approach I see is Battalions whose dads do all the meal preparation. It’s not unusual to find a dad who really gets into this role, and may prepare extraordinary meals. So, some effort entails, but guys are going to be assured filling, and largely healthy meals. There’s some value to this approach in some settings, but we’re still missing the high long-term yield of another approach. We do this commonly for a meal on one particular winter expedition where we know teams will straggle into a check-point after dark; a ready, hot, meal is vital here.

But we need to think beyond the immediate problem of calories for growing boys, or even their nutrition, to our grander goals in Battalion: the raising of young men to lead and serve. Squad cooking best serves that goal, where the non-comms plan, buy, carry and prepare hot meals for the younger guys in their charge. This has a host of benefits.

We were deliberate about our shift from fend-for-yourself to squad cooking. We budgeted the funds necessary to provide for an MSR backpacking stove, gas bottle, fry-bake, pot, and spatula for each squad (about $250/squad). We then devoted time during several non-comm meetings to cooking. Macaroni and cheese with ham is an easy and hearty start, as is bagel pizzas. One night we made brownies in the fry-bake while conducting the rest of our business (brownies taking about an hour over a gas stove with a twiggy fire). That night I heard, “Best non-comm meeting ever!” I also taught them my personal favorite in the fry-bake: hot-pockets from Bisquick. They can be filled with sweet (jam, chocolate chips, fruit, Nutella) or savory (pepperoni, cheese, tomato sauce). We did these too one night during a non-comm meeting. There’s nothing quite like hot bread in the back-country.

Once guys had prepared things in a non-comm meeting, they were confident to try it with their guys on a trip. The most adventurous will take the gear home, watch the NOLS Cooking Channel on YouTube, and practice a couple of things before going afield.

But the most important benefit is spiritual. Hearts are knit over a hot meal. And young shepherds learn to feed sheep. 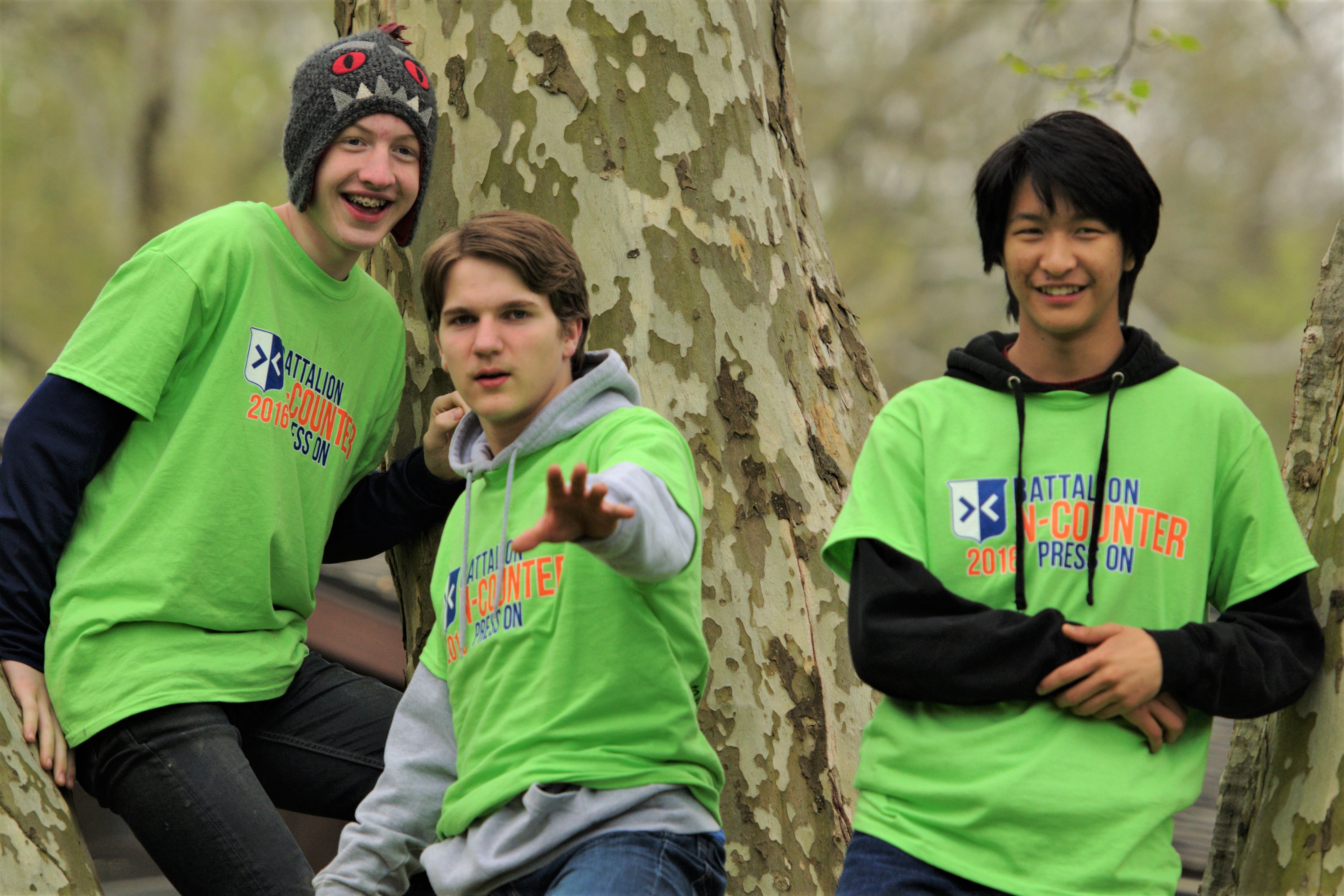 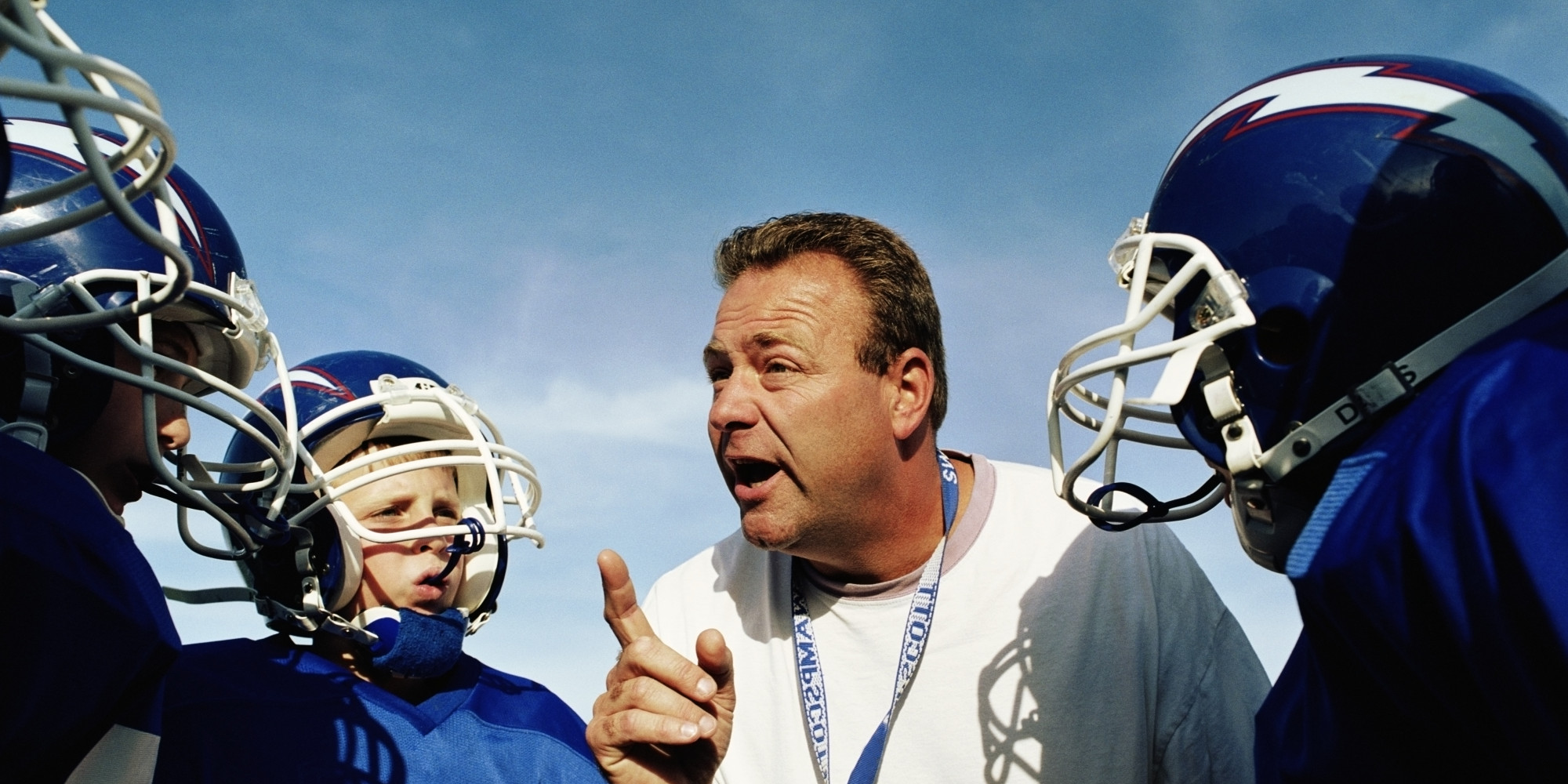 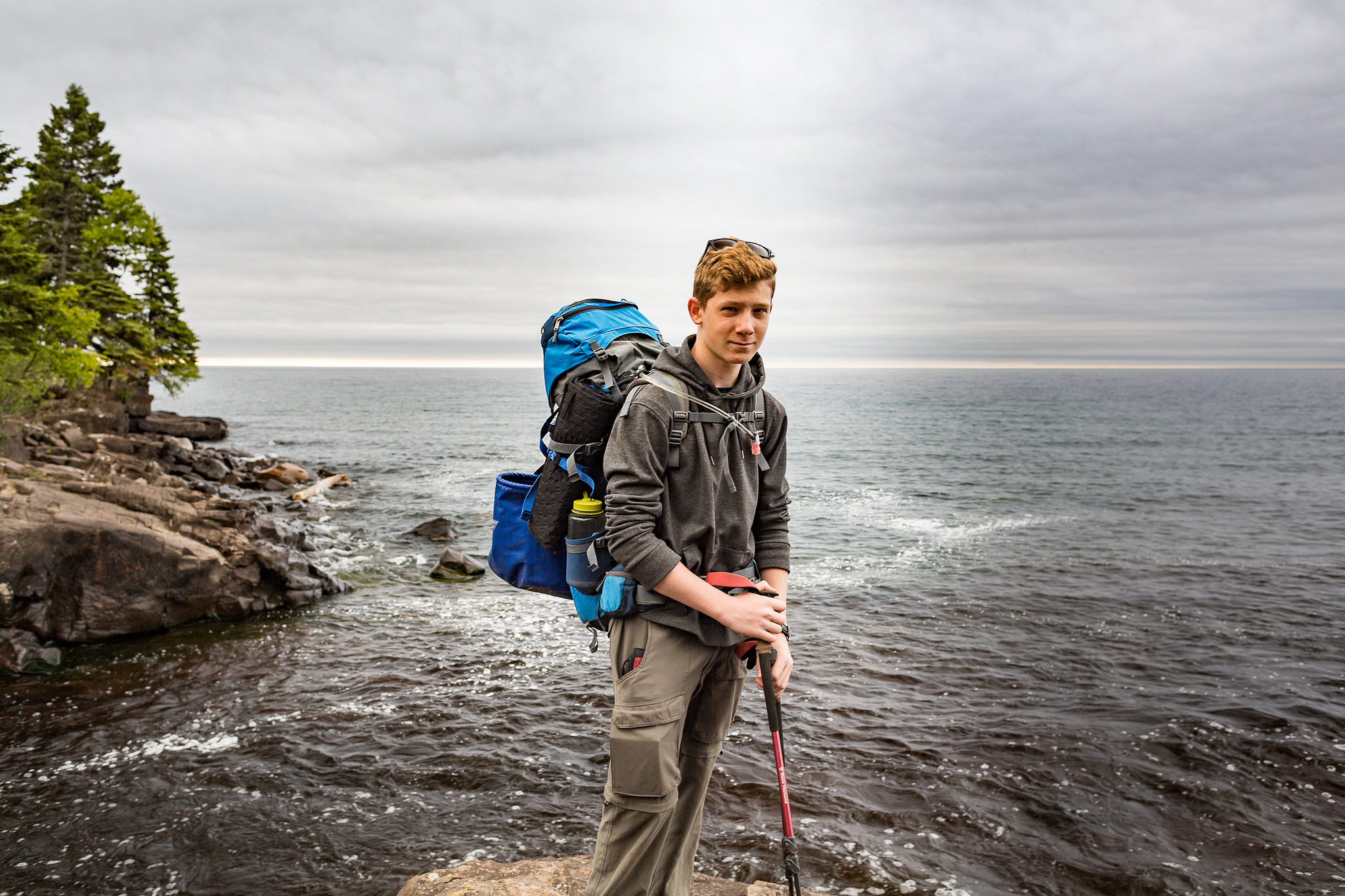