The bane of almost every Brigade leader is the incessantly talkative boy who cannot be quieted even with dire threats.

There are several “versions” of the talkative boy:

The successful Brigade leader handles these kinds of boys in several ways:

Boys love to explore, and Bible exploration suggests an approach to the Word of God which has great potential appeal to them. Making new discoveries… 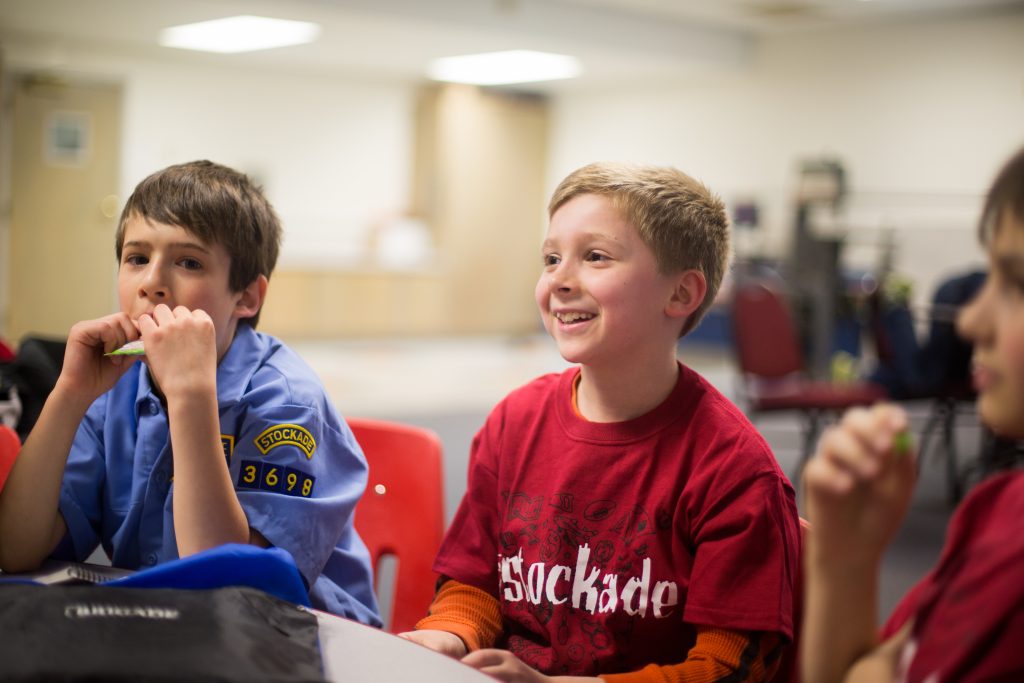 View a list of all the problems covered in this series. —————————- Every group of boys will contain its strong and weak members, physically and socially.…