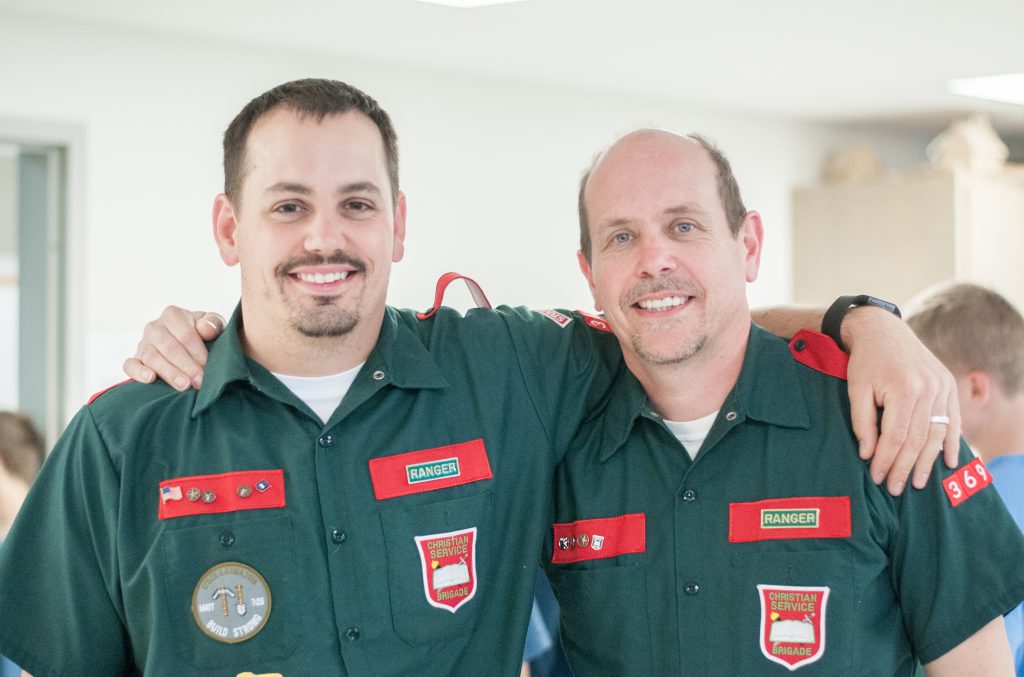 Occasionally, a particular leader and boy will draw sparks and not be able to enjoy a friendship. There can be many reasons for this but regardless of those reasons, God designed these conflicts to be contexts for growth and modeling Christ-like character for both the boy and the man. Some of the reasons a boy may have developed antagonism toward a particular man are often:

The boy believes that the leader has been unfair to him.

Perhaps the leader disciplines the boy while ignoring others who committed the same offense. Perhaps the boy was blamed for something he did not do. The leader may or may not be aware of the boy’s resentment toward him.

The leader may be behaving in a manner that is offensive to a boy.

Perhaps the leader is acting in a bossy, overbearing way (e.g. like a drill sergeant). Or he may be trying to be a”chummy” with the boys, as if he was one of them and only leaving the impression of being artificial. Sometimes, leaders will talk down to boys and treat them like small

The personal qualities of a leader and a boy simply do not click.

Just as two adults (even Christians) may rub each other wrong, a boy and an adult can have little in common. A serious-minded man may not hit it off with a boy whose only goal in life is to have fun . A competitive leader who thrives on sports may find it too hard to appreciate a non-athletic, withdrawn boy.

Recognize that the burden is always with the leader.

He must initiate reconciliation and be prepared to change. Sometimes, a leader is unable to see his own failures and his fellow-leaders must gently help him to see what results his actions are producing. Be sure this leader knows that he has the personal support of all the men and their earnest desire that he be effective in his relationships to boys. Massive personality changes are not called for, only changes in behavior and attitude.

The leader and boy involved must have a private conversation.

A nonthreatening location should be used; e.g. coffee shop. The leader should  invite the boy to share his feelings honestly without fear of criticism. The boy should know that the leader’s desire is to restore a friendship. Apologies will likely be in order. Some courses of action could be discussed to avoid future conflicts. The leader should rely heavily on the boy’s suggestions. The key is the respect of the leader tor the boy and his feelings.

When the problem is habitual

Occasionally, more than one boy will react negatively to one of the men, often because of some habit or mannerism of that man. The leaders must be loyal to their fellow-leader and not condone sarcastic and derogatory remarks of boys. Other leaders should be prepared to speak to individual boys who do not like the leader and encourage them to act positively. Display your unity as a leadership team — when one leader is cut down, all the leaders hurt.

At the same time, listen to the criticisms of the boys and in a gentle, caring way, let the disliked leader know how some of the boys are feeling. Always accompany this with concrete suggestions of what this leader can do to improve (e.g. try not to shout at boys in front of the whole group; take his post to a baseball game).