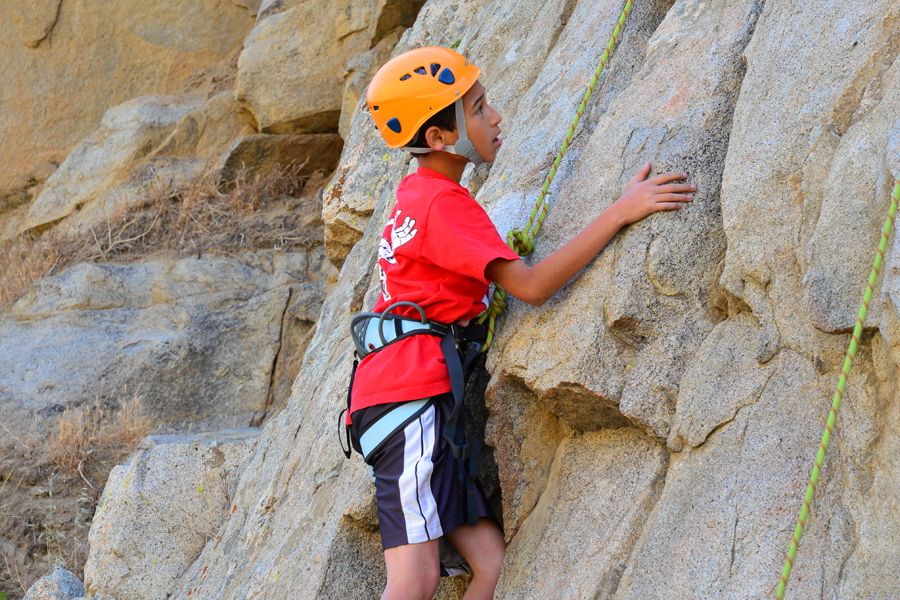 I was in seventh grade, we’d just moved, and I heard some men talking about Battalion. I’d grown up in AWANA, and I thought, “That sounds kind of similar, but kind of weird” but I ended up going, and shortly thereafter ended up on my first camping trip.

I was this little twelve-year-old kid, in a Michael Jordan sleeping bag, with Nike tennis shoes, and its 25 degrees outside.  That’s not a good combination. The next morning I found myself on the top of a cliff, upside down, tangled in a rope, and my leader, Coit, was looking down on me from the top of this Cliff saying, “don’t move.” Hence the now-infamous David Taylor Jr. award.

It’s these kind of stories that help make lasting bonds. Even after more than 10 years we can come together and pick up stories like we haven’t left. Those kinds of bonds create an environment where we can really develop as men. And not just becoming a “man,” because other organizations can teach you what it’s like to be a “man,” but Battalion teaches you what it’s like to become a man of God. And that’s the difference.