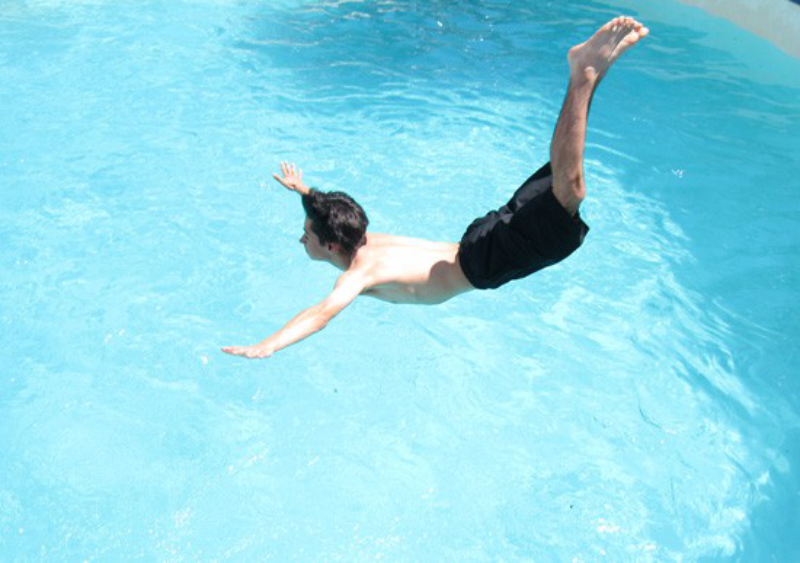 “Make the cooking fire,” came the order from our Battalion Captain. We’d just arrived at our campsite and our Captain was delegating setup responsibilities. My job was  to make  the fire.

Having never made a fire nor viewed one under construction, I improvised as best I could. I threw some branches on top of a pile of leaves and then held a match to the heap, waiting for the pyre to ignite. Slightly embarrassed after two packs of matches failed to provide combustion, I turned to Captain Terry for help.

Without criticism or rebuke Captain Terry shared with me about tinder, kindling and what it took to make a fire. He dismantled my aborted attempt and then gave me verbal instructions for building a fire that would light with just one match. Sure enough, it worked! And for the last 25 years my fires have been lighting with just one match … usually.

That campout was my first Brigade experience as a noncom, junior leader, at Battalion #75 in Baldwin Park, California. Captain Terry taught me more than how to light fires. He revealed to me that growing in leadership involved the risk or freedom to fail. If I hadn’t had that first fire failure, I don’t think I would have learned the art of fire building as well as I did.

I learned other principles of leadership from Captain Terry, too. I didn’t have any fear in trying to build that first fire. I knew that there would be no penalty for not getting it right the first time. Captain Terry didn’t criticize me for being 13 and not being able to build a fire. He didn’t point out to the rest of the kids that it was my fault that the  meal preparation  was late. He didn’t  even mention the obvious fact that I hadn’t started the fire. He quietly explained to me how to make a fire as I reconstructed the tinder, kindling and firewood.

Captain Terry emphasized the importance of being a noncom in his Battalion. Before the program year started, he brought his whole leadership team (including noncoms) to an office building conference room and even supplied  a meal for us there. I was impressed! That night he made me feel that my contribution to the Battalion was important . He shared all the goals, plans and dates for the coming year for our Battalion. I went away feeling like somebody. I had a crucial role in the big plan of things. I had a stake in the success or failure of the ministry.

Captain Terry’s greatest contribution to my growing leadership as a noncom was the individual time he spent with me. To this day, I marvel at his selflessness and willingness to go out of his way to personally meet with me. It was at these private sessions that we would critique my performance in my job as the sergeant. In our leaders’ huddles he would be quick to praise, but he saved most criticism for the one-to-one chats. The fault finding was always kept to a minimum. Even if there were a number of things I’d done wrong, he’d only pinpoint one item and give suggestions for improvement for the next time.

These principles of training leaders haven’t changed over the last quarter of a century.

To grow leaders, you’ve got to provide an atmosphere that encourages risk taking and minimizes the penalties for failure. How many of you have been on an outing where all the leaders do the cooking because they don’t want to risk eating burnt or rubber food made by the boys? How will they learn that you don’t put the spaghetti into the pot before the water boils if you don’t give them a chance to make that goof? (Be wise enough to bring extra spaghetti.)

No one wants to try if the risk of failure is too high. So, minimize the risk. Give your junior leaders responsibilities that are stretching, but not overwhelming. Or give them small chunks of a task if the whole assignment is too big. If having a noncom give an evangelistic talk is too much, have him give his own personal testimony and you can tie it all together with a conclusion.

A taste of success motivates. The old saying goes, “Nothing succeeds like success.” A successful attempt leads to more attempts and more success and on and on. Therefore, try to stack the odds for success the first time so that your growing leader will want to try again. How many people do you know who won’t do some­ thing because they had a negative experience the one and only time they tried it? When a noncom is leading an activity patch section, doing the Council Ring or demonstrating a skill for the first time, have him do a “dry run” with you . By practicing with you, you can insure his success when he’s in front of the others.

One last time, keep your criticism to a minimum and, when you can, share this in private, If you’re like me you can find at least 10 things wrong with anything. Keep it to yourself! Praise liberally and focus on what is essential for improvement. Be sure to have examples of how to do it better.

Do you want to turn your noncoms into leaders? If so, encourage risk taking, minimize the potential of failure, maximize the opportunity for success and praise liberally with just a modicum of criticism.

Captain Terry wrote to me recently and told me how proud he was at my recent successes. I think I should write him back and remind him that the successes started with that first fire he helped me rebuild.